What is a GPS Watch?

A GPS watch is a device with integrated GPS receiver that is worn as a single unit strapped onto a wrist, in the manner of a watch. The watch can have other features and capabilities depending on its intended purpose. The watch uses the Global Positioning System (GPS) to determine and track its precise location. The recorded location data can be stored within the tracking unit, or it may be transmitted to a central location data base, or Internet-connected computer, using a cellular (GPRS or SMS), radio, or satellite modem embedded in the unit. This allows the asset’s location to be displayed against a map backdrop either in real time or when analysing the track later, using GPS tracking software.

How do the GPS Kids Watches work?

The GPS Watches have built-in GPS receivers and are designed to operate on a GSM network, so they will not fully power without a SIM card. These devices can transmit audio when activated, and a SIM card is what allows this to happen. Features activated such as transmitting location, sending audio, receiving commands to turn on audio and other advanced features.

How does Positioning work?

One of the most featured and useful function of the GPS tracker watch. Most people buy this smartwatch for its effective way to watch out for your kids and keep them out of danger in time. GPS kids watches in the market have three ways to locate your kids; GPS mode, Base station mode, WIFI mode.

GPS Mode (GPS) – get the position by satellite, it is the most accurate method.

WIFI Mode (WIFI) – this method is to use WIFI Module to search nearest WIFI hotspots which has a corresponding Mac address. Then it will match the Mac address with the location data base which is provided by map server provider. Then positioning finished.

The Global Positioning System (GPS) provides geolocation and time information to a GPS receiver in all weather conditions, anywhere on or near the Earth where there is an unobstructed line of sight to four or more GPS satellites. The GPS system operates independently of any telephonic or internet reception, though these technologies can enhance the usefulness of the GPS positioning information.

How does GPS work?

GPS satellites circle the earth twice a day in a very precise orbit and transmit signal information to earth. GPS receivers take this information and use trilateration to calculate the user’s exact location. Essentially, the GPS receiver compares the time a signal was transmitted by a satellite with the time it was received. The time difference tells the GPS receiver how far away the satellite is. Now, with distance measurements from a few more satellites, the receiver can determine the user’s position and display it on the unit’s electronic map.

How accurate is GPS?

Even with the most up-to-date mapping and navigation software, the GPS tracker watch is still at the mercy of its satellite network. Accuracy problems can arise from a variety of conditions, from atmospheric to terrestrial. When a satellite isn’t able to transmit its position (a situation called an ephemeris or orbital error), it won’t be able to establish a link with the GPS tracker watch. Atmospheric conditions, specifically in the ionosphere and troposphere, including variations in plasma activity, temperature, pressure, and humidity, can cause calculation and accuracy errors in the satellite network.

Bad satellite signals and signal interference are some of the most common glitches, and they happen when something gets in the line of sight between your GPS tracker watch and the satellite network. Without a clear and strong signal, your device can’t accurately establish your location. Tall buildings, dense foliage, mountains, and even reflective objects can cause such a problem.

GPS locating is a way of satellite positioning, so it is quite accurate. But GSM locating is based on base station, its accuracy depends on the signal strength received by the transmitter. So the error range can be big and that does not mean in anywway that your GPS smart watch is faulty.

The following Kids Smart Watch – FAQ are based on the commonly asked questions we have encountered over the years we have been offering the different types of 2G,3G and 4G Kids Smart Watches in our store. If any issue you are facing has not been covered, please feel free to contact us, so that...

All around the world, the first generation smart safety devices operated on the 2G network. These included alarms, cell phones etc. However, from around December 2016 a number of network service providers all over the world began shutting down their 2G networks as result of the emerging technologies likes 3G, 4G and now 5G. In... 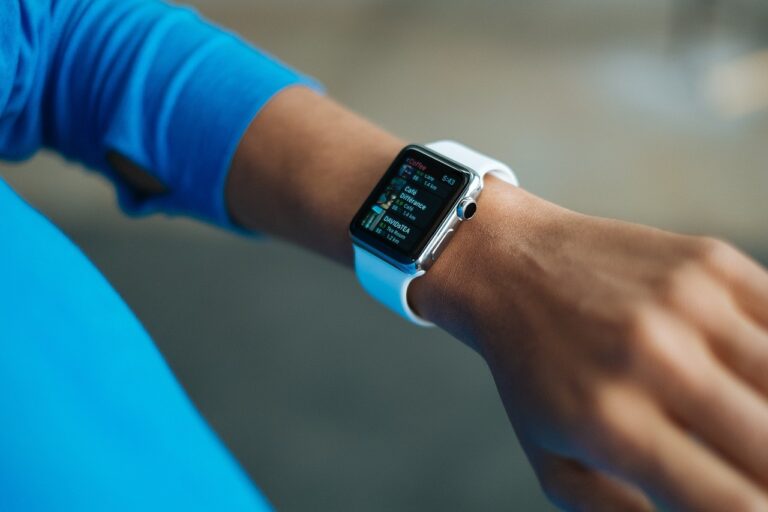 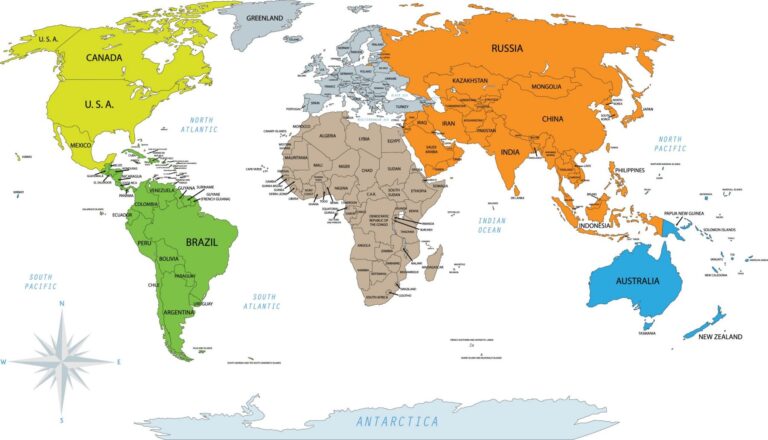 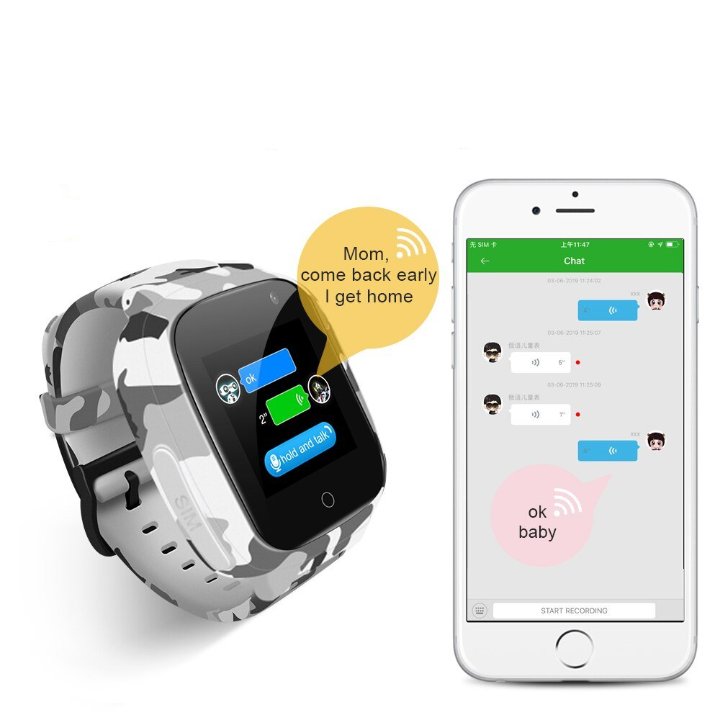 Read More
DON'T MISS OUT
Register now & gET $5 OFF your fisrt order.

Price Based Country test mode enabled for testing Australia. You should do tests on private browsing mode. Browse in private with Firefox, Chrome and Safari